Background: Rachael Brown grew up in Piermont, NH, which helped to develop her passion for outdoor recreation, gardening, and science. She followed these interests in college, majoring in biology. After college, she spent four years in Oklahoma and then Texas, raising two children, serving in the Army Reserve, and beginning her Master’s degree coursework. She is now currently living back in Piermont with her partner Julian, two sons Rowan and Wesley (ages 11 and 13), cairn terrier “Bridie,” and 11 chickens (in their own coop).

Education: After graduating from Hanover High School in 2000, she attended the University of New Hampshire, earning her Bachelor’s of Science in Biology in 2004. She earned her Master of Arts in Teaching in Science from Plymouth State University in 2012. She is certified and highly qualified in biology and chemistry education.

Military: After being commissioned as a Second Lieutenant, Rachael Brown completed her officer basic training at Ft. Sam Houston, TX. She then joined a unit based in Grand Prairie, TX where she helped in evaluating the readiness of troops for deployment from 2006-2008. When she moved back to the Northeast in 2008, she joined the 399th Combat Support Hospital and served as the “Battle Captain” in the operations section of the unit (S3 shop). Cpt. Brown ended up serving 9 years in the Army Reserves eventually leaving the service to devote more time to career and family.

Experience: Before becoming a classroom teacher, Ms. Brown did some substitute teaching in Copperas Cove, Texas and taught some courses as part of her duties in the Army Reserves. She began as a chemistry teacher at Bedford High School in 2009. After four years at Bedford, an opportunity to teach for two years at Hanover High School came up and allowed for a move back to the Upper Valley. At the end of this two year stint, she joined the staff at Woodsville High School as the third member of the science department (2015).

What I Teach at WHS: Physical Science, Biology, Chemistry, the Power of Nature

Extra: Current advisor to both the WHS Student Council and the class of 2022

Ms. Brown enjoys spending time outdoors whenever possible, participating in activities such as skiing, hiking, boating, gardening, and swimming. She also dabbles with playing violin at a very novice level, and loves to spend time with her friends and family. 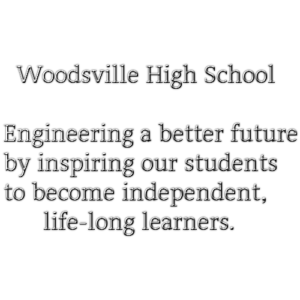 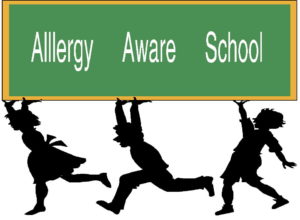