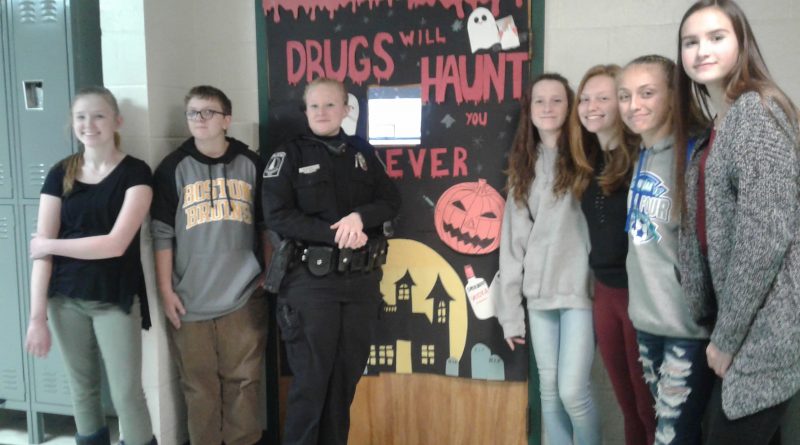 What is Red Ribbon Week?

Red Ribbon Week is a way for people and communities to unite and take a visible stand against drugs and to show a commitment to a drug-free lifestyle through the symbol of the Red Ribbon.

It all started back in 1985 when 37-year-old DEA agent Enrique (Kiki) Camarena, left his office to meet his wife for lunch. Five men appeared and shoved Kiki in a car, one month later his body was found, and it was concluded that he was tortured to death by those men who were involved in drug violence.

In honor of Kiki, friends, family, colleagues, and neighbors began to wear red badges of satin. Meanwhile, parents sick of the destruction drugs were causing in their communities, had begun to form coalitions to start coming up with solutions.

In 1988, the National Family Partnership sponsored the first National Red Ribbon Celebration. Red Ribbon Week has since then been dedicated to preventing drug use and bullying in schools and takes place October 23rd-31st.

In honor of RRW, we are having a Door Decorating Contest to come together and show our support for RRW. This year the theme for RRW is, “Life is Your Journey, Travel Drug-Free” and we will be decorating our door Round House doors to represent this year’s theme! 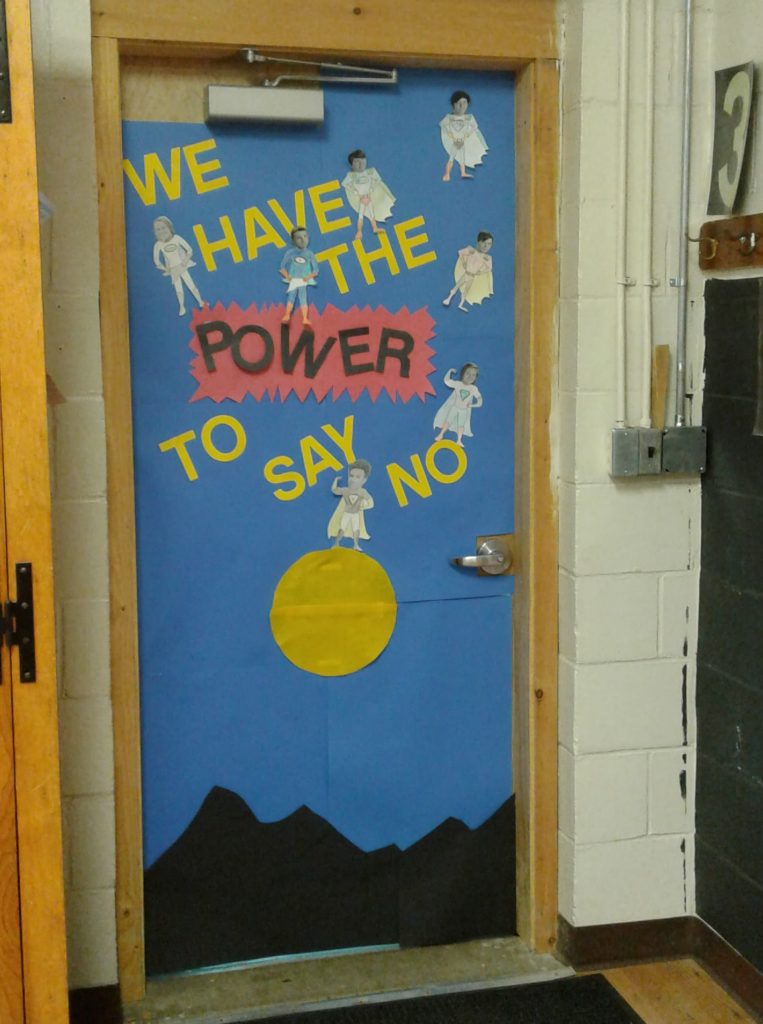 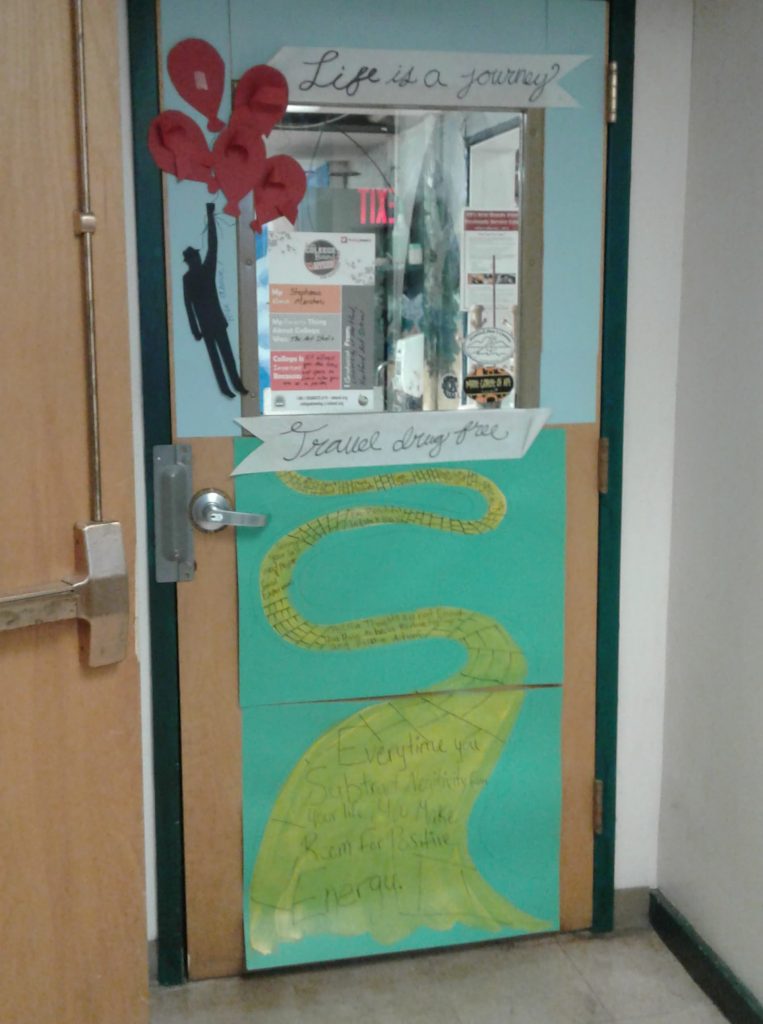 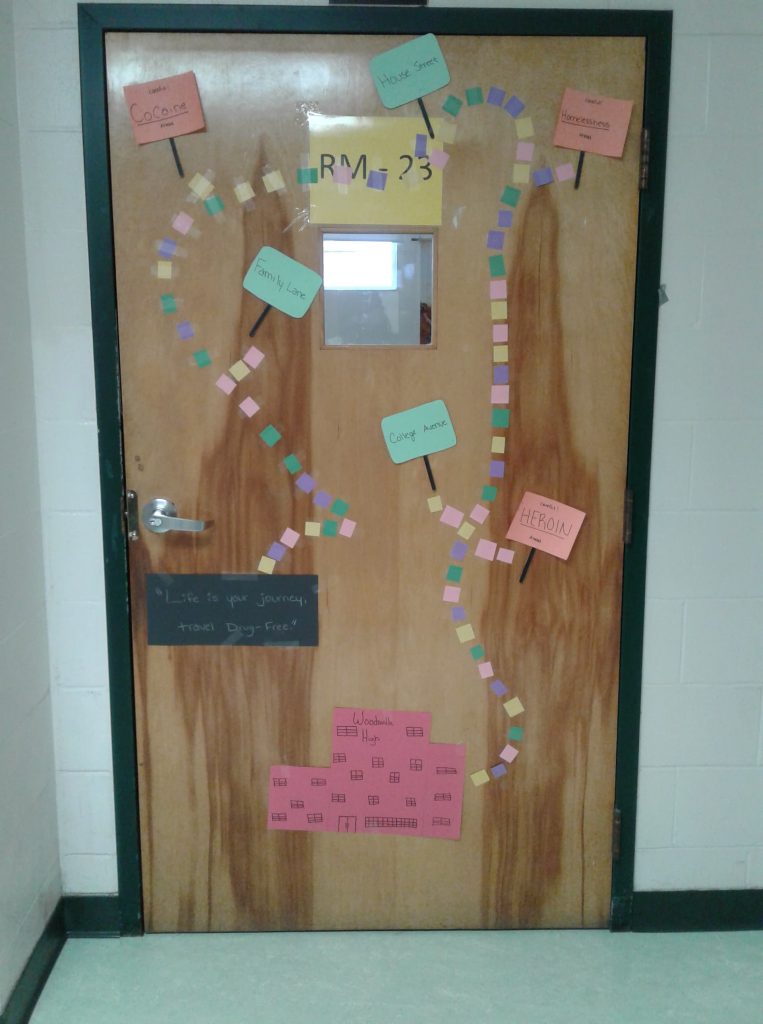 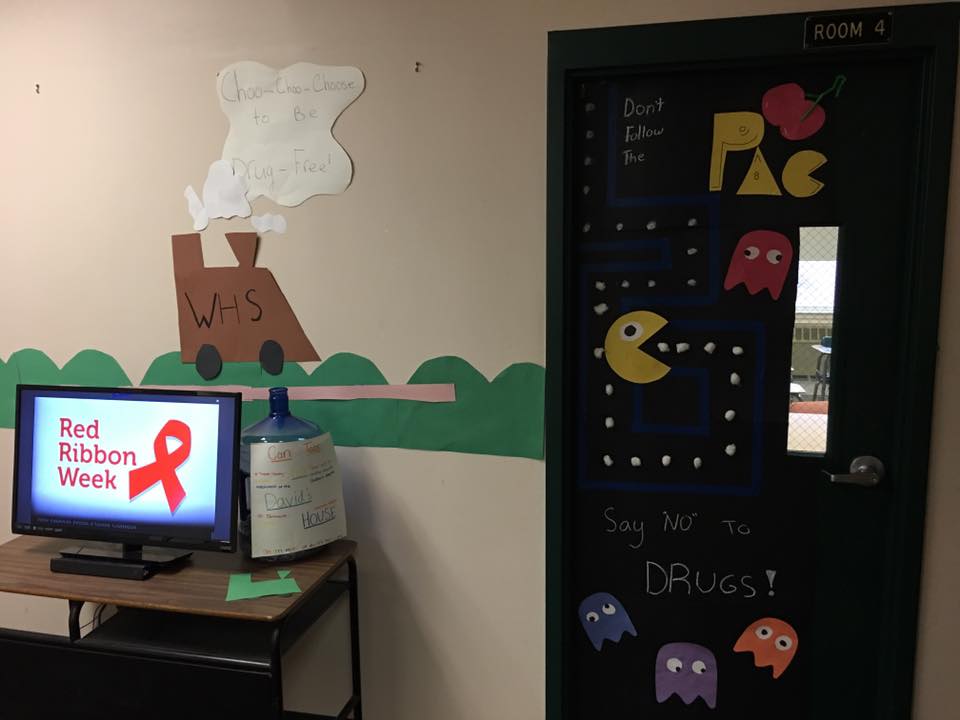 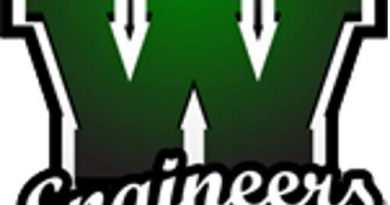 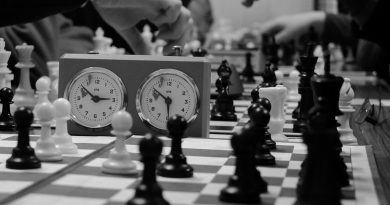 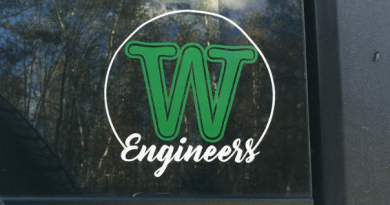