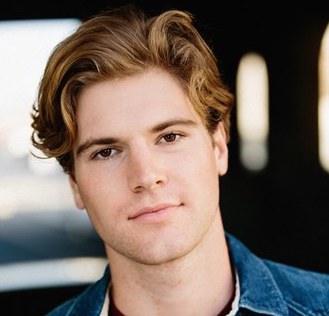 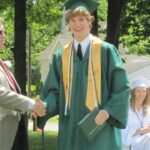 Since I graduated from WHS in 2012, I’ve continued to pursue my passion in the entertainment industry. I wasted no time; moving to Los Angeles right after high school. Since then, I’ve been cast as an actor in several small films, TV episodes, and commercials. I’ve worked several modeling gigs on the side including a Gucci Runway show and the Apple “back to school” campaign. Presently, I work for the production company that created the first two X-Men movies and currently working on the seventh installment of the Transformers franchise.

Out of the million lessons I’ve learned on my journey, a few come to mind. There is no place like New Hampshire in October, family is everything, and don’t let anyone tell you what you can’t do. Find your passion and put everything you have into making your dream become reality.

For the future, I hope to work my way up the ladder to a producing position. Eventually, writing and produced my own projects. Recently, I’ve been writing with a few of my friends that are staff writers on television shows. I want to capitalize on this newfound passion and hope to sell one of my pilots within the next 3 to 5 years. 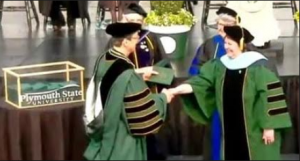