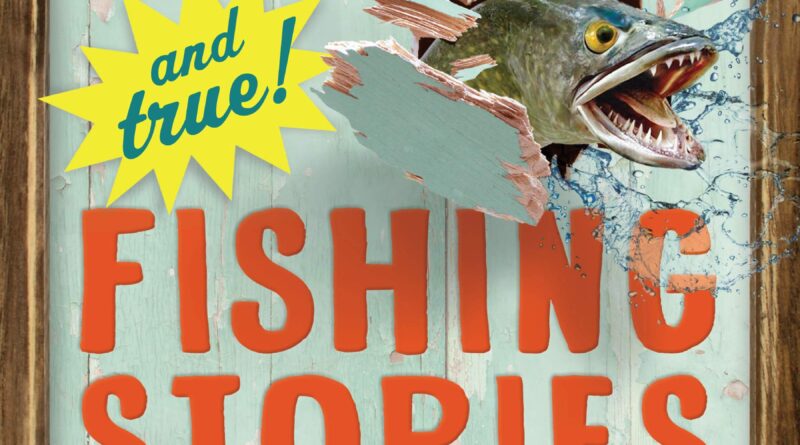 The daredevil leaped from a helicopter onto the back of the marlin and rode it rodeo-style. A staggering 3,001 bass caught in a single short summer season on Long Island. A grueling 37-hour fight with Pacific salmon. Sometimes truth is stranger than fiction!

From crazy billfish quests to the scientist who hooked a grizzly, from “fish catches man” horror stories to those nutty catfish noodlers who grope into the murkiest holes bare-handed, her are fishing’s most unpredictable and spectacular tales. Shaun Morey traveled the world—including Alaska, Australia, Mexico, and the Caribbean—to interview anglers, boat captains, guides, and witnesses who can say: Yes, this really happened! 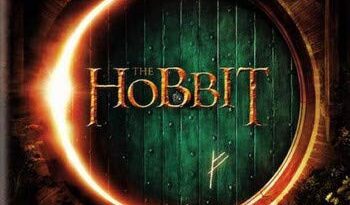 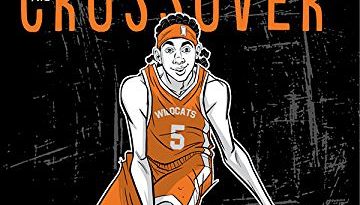 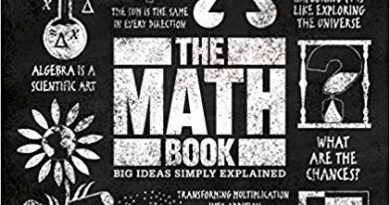