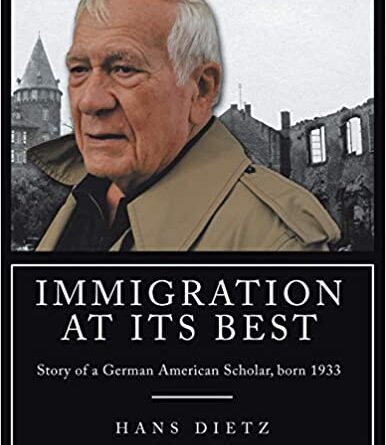 Hans Dietz was twelve-years-old when the Royal Air Force began relentlessly bombing his homeland of Germany during World War II. Shortly after, the U.S. Army began its dangerous approach.

After the war was over, he yearned for a life under different conditions, and one of his mother’s relatives in Minnesota volunteered to sponsor him so he could move to the United States of America.

In this memoir, Dietz recalls embarking on a glorious adventure to a new land. As a young man with an open mind, his recollections are sincere, precious, and funny.

By sharing his story, he demonstrates how one moves from being an outsider to an American. While he came from humble origins, living in America gave him the opportunity to develop his delicate mind and become a teacher entrusted to lead other young minds to similar success.

With more people wondering what it means to be an American, how to view the immigrant experience, and what makes America so great, the story told in From the Rhineland to the Prairie State is needed more than ever. 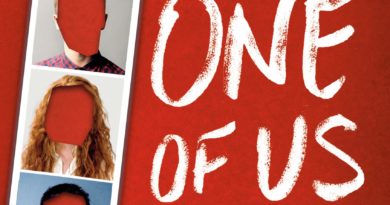 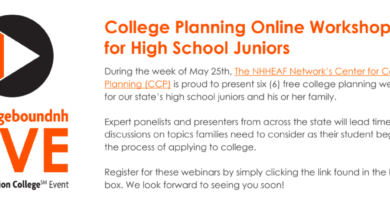 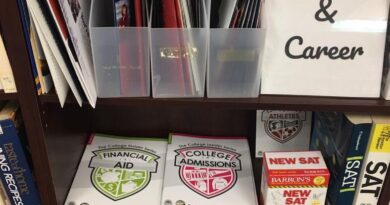 Want to get ready for the SAT or ASVAB? The WHS LLC has you covered!