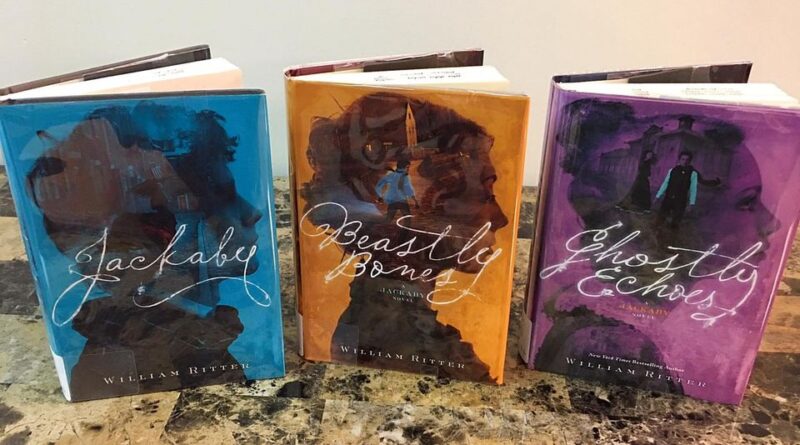 Some girls work in shops or sell flowers. Some girls find husbands and play house. I assist a mad detective in investigating unexplained phenomena. My name is Abigail Rook, and this is what I do.

In 1892, New Fiddleham, New England, things are never quite what they seem, especially when Abigail Rook and her eccentric employer, R. F. Jackaby, are called upon to investigate the supernatural. First vicious shape-shifters disguise themselves as a litter of kittens, and a day later, their owner is found murdered. Then in nearby Gad’s Valley, bones from a recent dig mysteriously go missing, and an unidentifiable beast starts attacking animals and people, leaving mangled bodies behind. Charlie calls on Abigail for help, and soon Abigail and Jackaby are on the hunt–for a thief, a monster, and a murderer 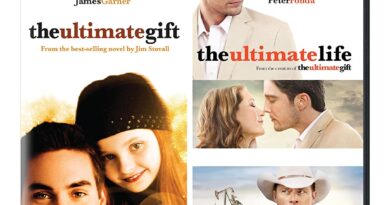 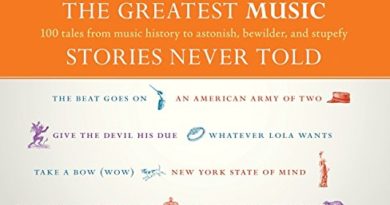 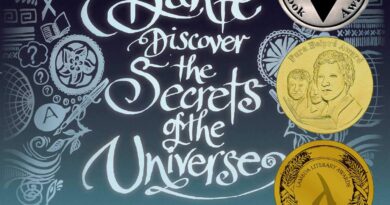 Aristotle and Dante Discover the Secrets of the Universe