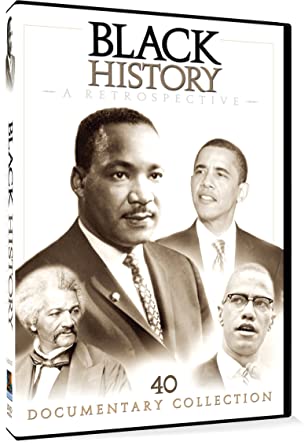 This comprehensive DVD compilation features an in-depth collection of documentaries and programs chronicling the contributions and accomplishments of the most prominent and influential African-Americans throughout the history of the United States. From the oppression and hardship during the time of the Civil War to civil rights movements that paved the way to this country’s first African-American president, this 39 program set is the definitive retrospective of Black History in America.

An inspiring compilation of history’s most notable African Americans.

This exciting 3 DVD set features a rare collection of documentary features which celebrate the life, culture and accomplishments of history’s most influential and prominent African Americans including: 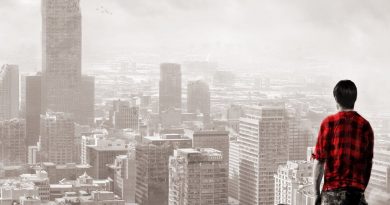 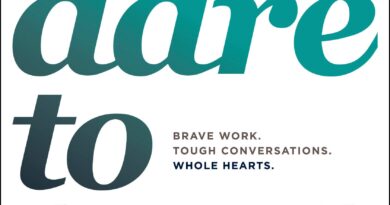 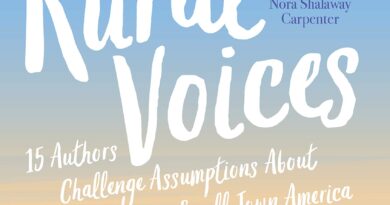