French III/IV students traveled to Manchester, NH on Nov. 19 for a guided tour of the Franco-American neighborhood on the west side of the Merrimack River. The tour included America’s First Credit Union Museum and Sainte-Marie Church with drive-bys of the Catholic Medical Center, the Parish of the Transfiguration, and the former Amoskeag Manufacturing Company mills.

The tour ended with lunch at Chez Vachon, a French restaurant that serves poutine and other French fare.  What is poutine? Think french fries covered in gravy and cheese curds.  The portions were huge, and everyone had take-home boxes to enjoy later. 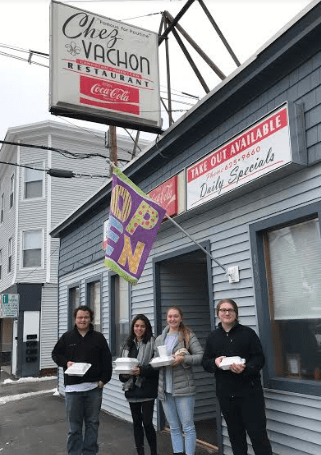 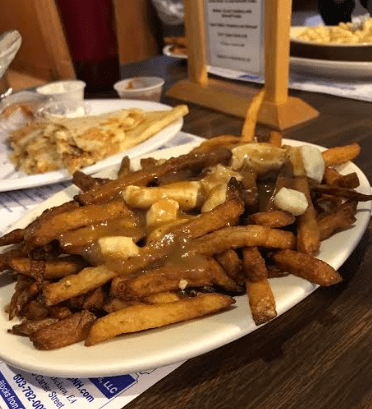 The Support Center at Burch House at WHS 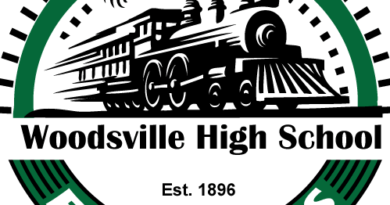 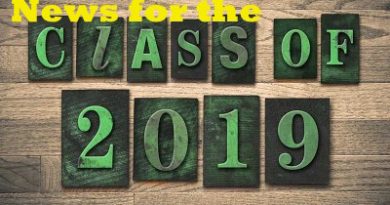